President Yamada back from his visit to the United States

On the evening of Tuesday, August 21, President Yamada and Mr. Tatsushi Okamoto returned to Japan after a successful three week visit to theU.S.

The purpose of this visit to the United States was to provide the American public and various societies with proper information on the current conditions of the Fukushima Daiichi Nuclear Power Plant, and also to make a presentation of SVCF’s position, namely that the accident remedial work should be carried out as a national project, whereby people of the senior population, in lieu of younger workers, would undertake work that involves radiation exposure.

The “Fukushima Response”, a local activity group established by people who are concerned about the present situation of the Fukushima Daiichi Nuclear Power Plant, offered overall support for President Yamada, assiduously setting up meetings with decision makers of the United States, members of Congress and media representatives during the three week stay, as well as arranging more than ten lectures in cities on the West and East Coast; these lectures drew a lot of attention and sympathy, and were very well received on each occasion. 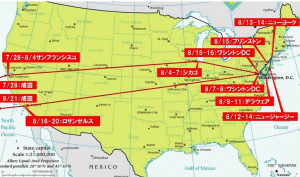 Dates and places during the visit to the United States 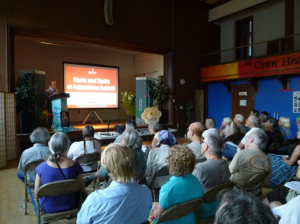 Meeting with the staff of members of the state legislature, in San Francisco (8/1) 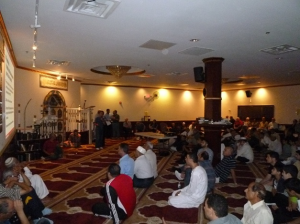 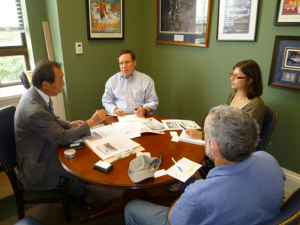 Meeting with the staff of Representative Wyden (8/8) 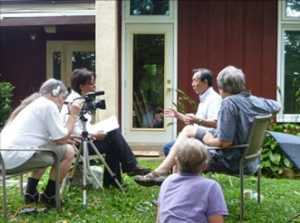 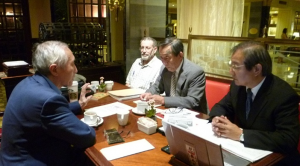 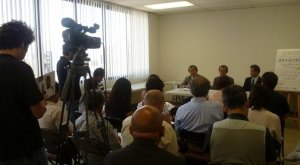